What is a Recognized Environmental Condition (REC)?

A Recognized Environmental Condition (REC) is the presence or likely presence of any hazardous materials or petroleum products in, on, or at a property. An REC does not mean there is confirmed contamination, simply that it is possible. A Phase I ESA identifies RECs, and the report may recommend a Phase 2 ESA be conducted to confirm and evaluate the presence, amounts and effects of contamination on site and threat of a release to the environment.

When would Further Environmental Investigation be Required for an REC?

When a Phase I ESA identifies a Recognized Environmental Condition (REC) or the potential for subsurface or surface impacts to a site, in the name of due diligence, a Phase 2 should be sought. The presence of an REC or other contamination can significantly reduce the value of a property while leaving a buyer, owner or lender exposed to hidden risk.

If the Phase I ESA does not indicate potential contamination on or near the site, a Phase 2 ESA need not be embarked upon.

Need a professional to review possible Recognized Environmental Conditions? Give us a call today at 780-484-1974.

Contaminants Commonly Tested for in a Phase 2 ESA

A Phase 2 ESA is an intrusive investigation which involves the collection and testing of original samples on site to analyze for contamination type, distribution, extent and quantitative values of various contaminants. Common contaminants of concern include:

Types of Testing in the Phase 2 ESA

A phased approach of investigation is often used such that environmental liabilities are fully characterized and revealed, digging deeper where required. Forms of investigation during the Phase 2 ESA by way of sampling and testing may include:

The resulting Phase 2 ESA report, combined with the Phase I ESA report, comprise the complete examination of contamination and the determination of the need for a remedial work plan. It may also allow for a hypothesis of whether conditions or events at the site are causing or likely to cause adverse effects that will require notification to appropriate regulatory authorities.

The Environment: All about the Subsurface Investigation 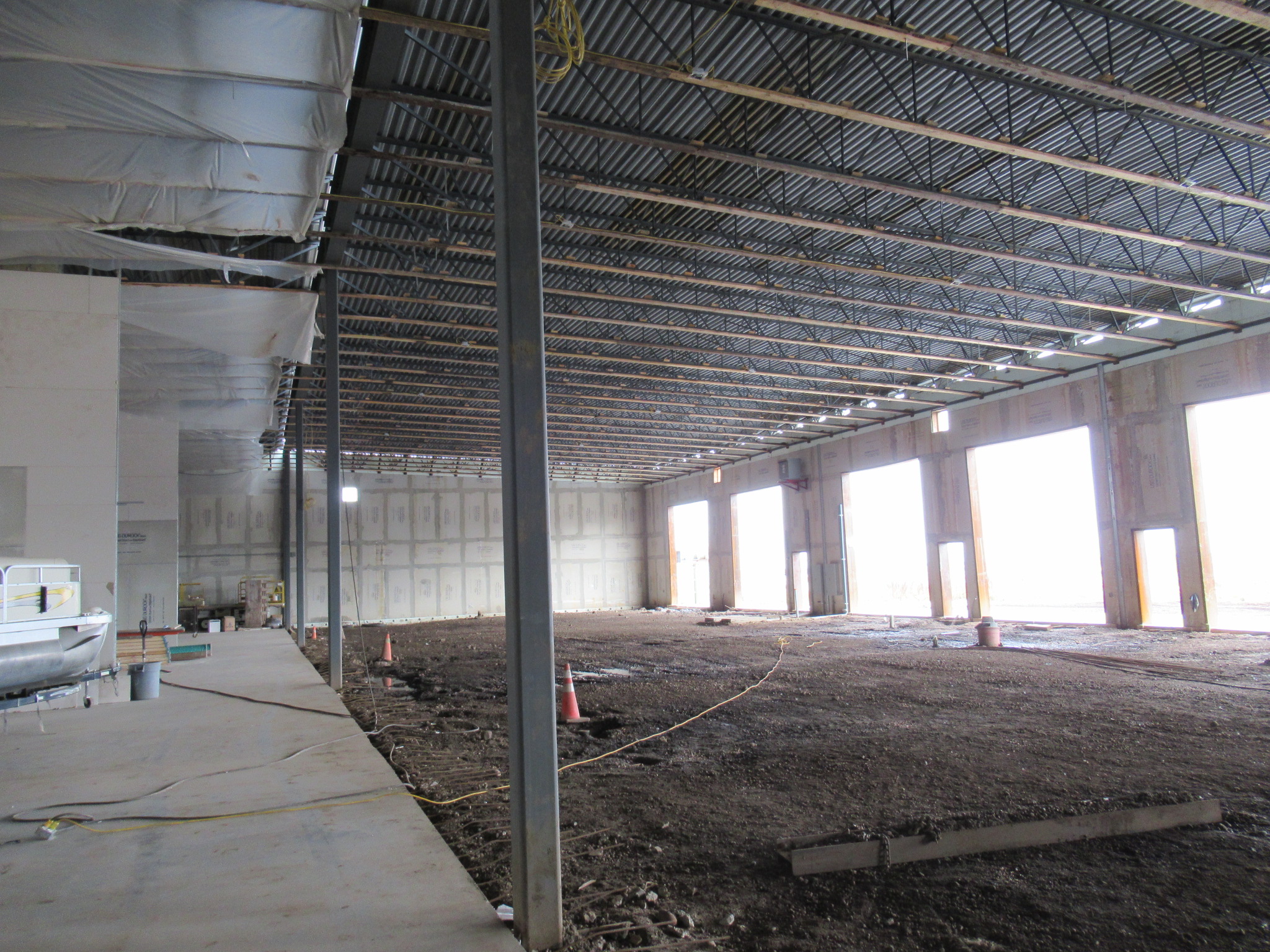 From APEGA to Canadian Institute of Quantity Surveyors, our company is affiliated with many associations.  Read about our affiliations here.

Venture Engineering Consultants Ltd. has been in operation since 1986 providing comprehensive planning and engineering services to the public, private and municipal clients. Read all about our beginning and how we offer services to our clients.